Kevin Großkreutz has made a name for himself as a soccer player in Germany over the years and now plays in the Westfalenliga for TuS Bövinghausen from Dortmund. The former BVB player won the German championship twice, the DFB Cup, reached the Champions League final and was world champion with the German national soccer team in Brazil in 2014. Großkreutz officially ended his professional career in the spring of 2021. After his career, he retired to amateur soccer. He came back to Dortmund, his hometown. To where it all began. Since then, the 32-year-old has been lacing up his soccer boots for TuS Bövinghausen from the Westfalenliga. 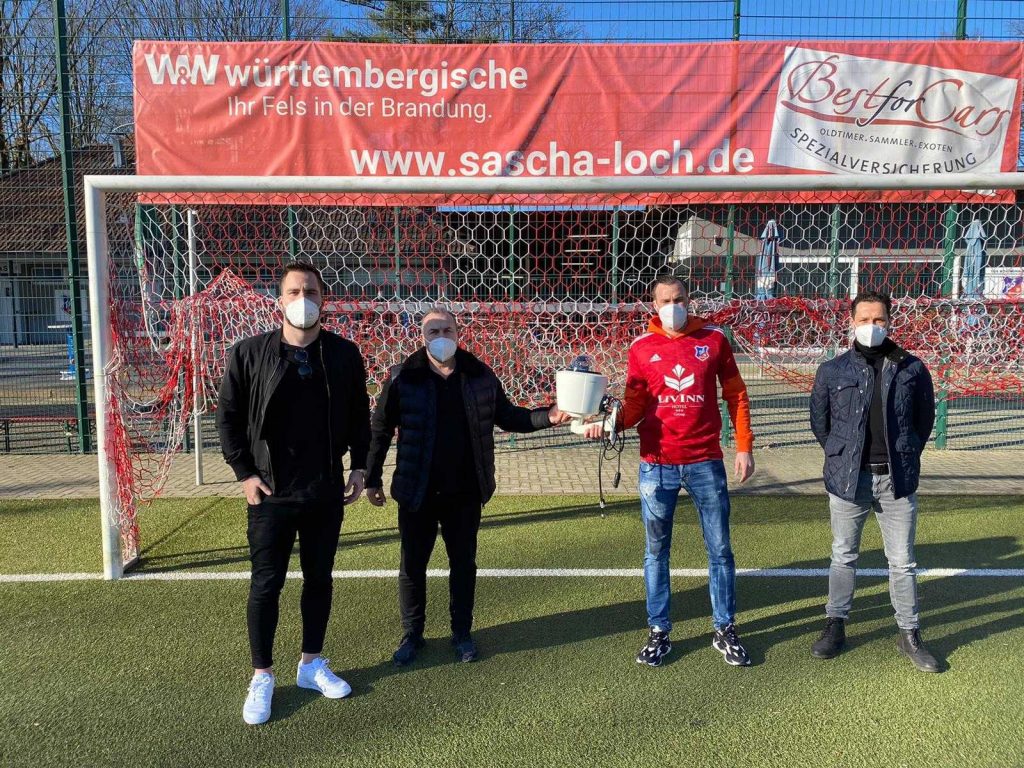 TuS Bövinghausen is an ambitious Westfalenliga club that wants to develop further in sporting terms in the long term and wants to reach the regional league. In order to achieve the sporting goals, the area of digitalization was improved above all. Coaches should get more tools to be able to develop players and the club wanted to improve overall public relations. The intelligent camera system from Staige offered the club the perfect conditions for precisely this development step.

Staige’s camera is able to perfectly capture every angle of the pitch. Using artificial intelligence, the game action is captured in real time and transmitted to the spectators’ screens. No cameraman needed to control the system. The graphics in the stream and the score are automatically integrated and the games can also be accompanied by audio commentary. In addition, banner ads can be integrated into the player and played out as often as desired. For the use case of TuS Bövinghausen the optimal all-round carefree package. 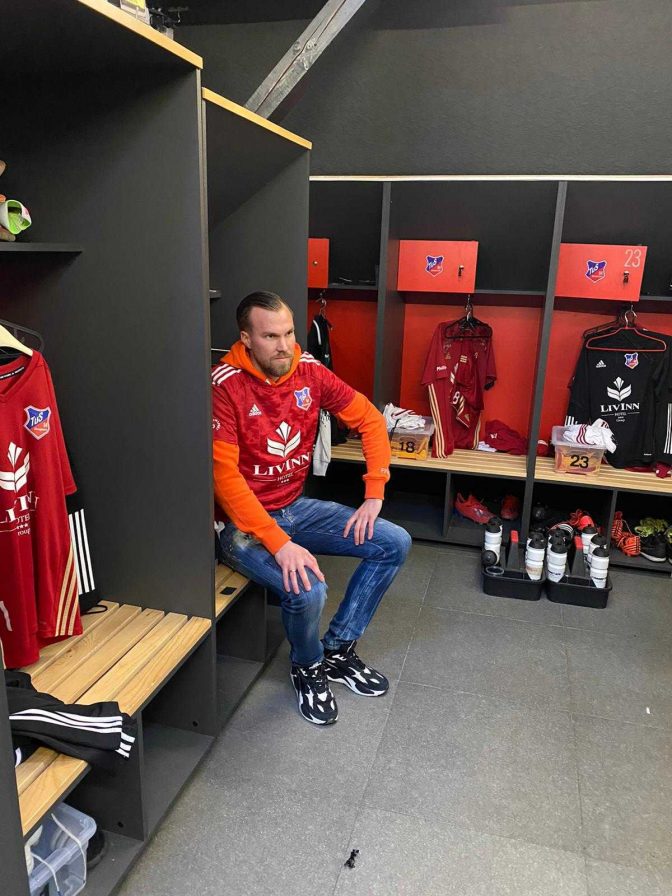 “That’s great, of course,” explains BVB legend Kevin Großkreutz. “The boys can watch their goals again in the evening in the pub. What more could you want as an amateur soccer player? Of course, I’m still used to that from professional soccer,” says the former Bundesliga player, “but now to be able to continue to see what mistakes or strong moments you had in amateur soccer – that’s really cool!” In any case, Kevin Großkreutz doesn’t think it’s so bad that the digitization of amateur soccer is also at a top level at TuS Bövinghausen: “At least then the family will continue to see my goals,” explains the eternal Dortmund-Player with a twinkle in his eye.

The camera system is not only able to broadcast live matches and show highlights of the games. With the help of the recordings, the club’s coaches have the opportunity to conduct professional match analyses with the team and use various editing tools to explicitly identify the mistakes and strengths of each player on the pitch. Großkreutz – who is used to analyses from professional soccer – also sees this as a great added value for coaches in amateur soccer in general: “Of course it makes sense to look at scenes in amateur soccer as well and discuss them with the team as a coach. We are all ambitious – even at this level.”

Start with TuS Bövinghausen already in 2019

Staige already installed a fully automatic camera system on the grounds of TuS Bövinghausen in 2019. Numerous matches have been successfully broadcast since then. Since 2021, the latest camera system, the further developed K2 camera, has been hanging in Bövinghausen, with which club president Ayhan Dzaferoski is also very satisfied: “Our coaches use the system for analysis, and if someone is ever on vacation, they naturally watch our boys’ games via staige.tv,” he explains. “Now, on top of that, fans around the world have the opportunity to see a real world champion play with us in Kevin Großkreutz. It’s a win-win situation for everyone involved.”

A personal conversation with highly accessible staff is superior to any website. Feel free to contact us at any time with inquiries or comments. We look forward to providing you with additional information, and, at your convenience, we can arrange a full-fledged demonstration.

Stay up-to-date with our Newsletter_

Questions?
We will help you_

Make use of our personal contact options free of charge and without obligation.

Talk to our experts

Schedule an appointment and get a personal consultation.

Fill out our contact form and we will get back to you as soon as possible!

Give us a call

We are available from Monday to Friday.

Write us an email

Send your questions to the following address: